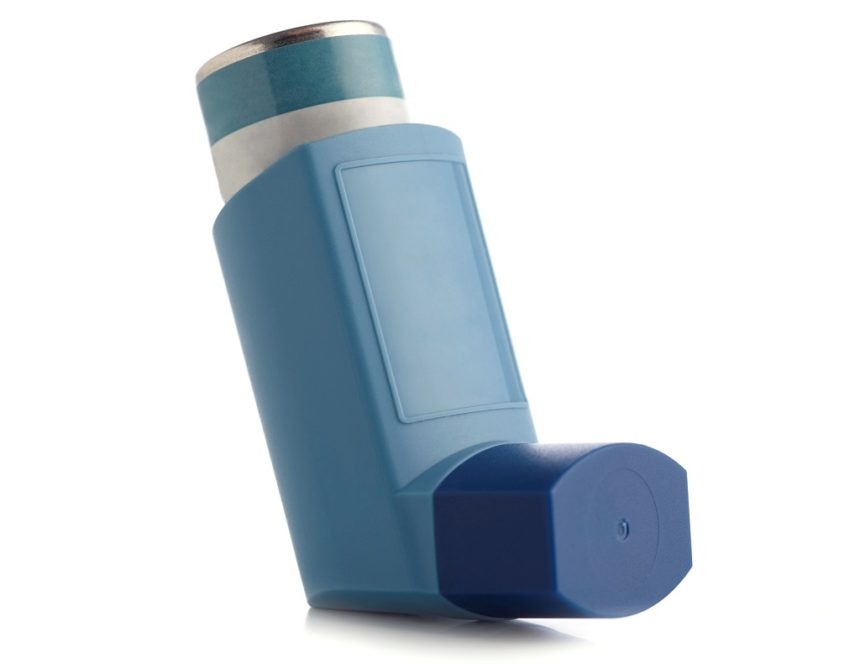 Analysis of more than 5,000 women found users of the blue “reliever” inhaler, which is intended to ease symptoms once they have presented, had a 30 percent increased risk of failing to conceive within a year.

By contrast, use of the brown preventative inhaler was not linked to any additional fertility problems, the study published in the European Respiratory Journal found.

Scientists at the University of Adelaide believe that while the blue device gives asthmatics the impression the condition has been treated, it fails to deal with the underlying inflammation in the lungs and other organs, which itself may harm fertility.

They said hopeful mothers who suffer from asthma should use the long-acting inhalers in an effort to suppress the condition in the first place.

Up to ten percent of women have asthma and it is one of the most common chronic medical conditions at reproductive age.

“There is plenty of evidence that maternal asthma has a negative impact on the health of pregnant mothers and their babies, and so our general advice is that women should take steps to get their asthma under control before trying to conceive,” said Dr. Luke Grzeskowiak

“In women who are only using relievers it’s possible that, while their asthma symptoms may improve, inflammation may still be present in the lungs and other organs in the body.”

Analysis of the data showed that women using short-acting beta-agonists only took 20 percent longer on average to conceive.

They were also 30 percent more likely to have taken more than a year to conceive, which the researchers defined as the threshold for suffering infertility.

This difference remained even after researchers took other factors which are known to influence fertility, such as age and weight, into account, although some scientists said the results may have been influenced.

“This study shines a light on how vital it is that people with asthma take their preventative brown inhaler,” said Dr. Erika Kennington, head of research at Asthma UK.

“For the three million women in the UK who have asthma, this will not only build up protection over time in their airways, preventing them from having a potentially fatal asthma attack, but this study suggests it also means their fertility will be less likely to be affected.”