Common allergy drugs have been linked to fertility problems in men.

Home Common allergy drugs have been linked to fertility problems in men. 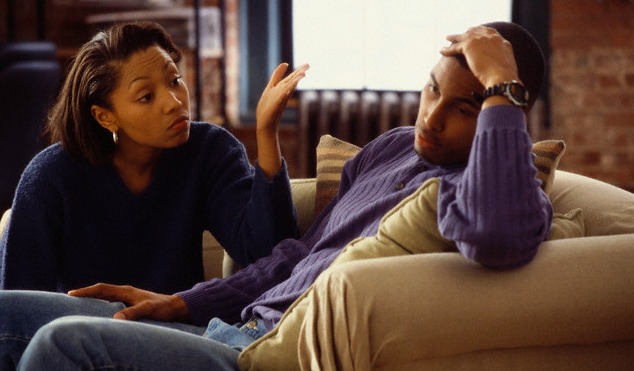 Antihistamines are often used to relieve symptoms of allergies such as hay fever, hives, conjunctivitis and reactions to insect bites or stings and are available either over-the-counter or on prescription.

Now an Argentinian review of studies involving the commonly taken drugs has found that they could have negative long-term side effects for male fertility. The study, which is published in the journal Reproduction, found a number of papers reported adverse effects of antihistamine on normal testicular function.

They discovered antihistamines were likely to affect the production of male sex hormones in the testicles, which could lead to altered morphology and decreased motility of sperm, as well as a lower sperm count.

The researchers, who analyzed a number of animal studies, said further research was needed as human studies were still very limited, but they cautioned against antihistamine overuse.

The rise in allergies in the industrialized world has led to an increased use of drugs such as antihistamines.

Histamine is a molecule produced by the body in response to an allergy that makes the sufferer react to it, such as by sneezing or itching, and previous research has shown that histamines are also involved in other bodily processes unrelated to allergic reactions, including sleep-wake regulation, sexual behavior and fertility.

Researchers at the Instituto de Biologia y Medicina Experimental in Buenos Aires said this suggested that blocking histamine activity to treat allergy symptoms may lead to undesirable side effects.

“This can then lead to developing novel treatments to relieve allergy symptoms without compromising fertility.

“The data compiled in this review indicates the crucial involvement of histamine in orchestrating testicular functions, but even so there is still much to learn about the implicated mechanisms.”

Commenting on the research, Dr. Channa Jayasena, senior clinical lecturer at Imperial College London, said: “The average sperm quality in the population has been reducing over the last few decades, so it is always important to consider that common (and increasingly used) medications may be partly responsible.

“The authors aim to summarise previous scientific studies in the field. As they rightly acknowledge, it is far too soon to raise alarm bells about taking these medications.

“Many agents have been linked to male infertility. The trick is working out how much overall impact they have on men’s reproductive health, which is still not known.”

“In any event, however, persistent sneezing is not a particularly good reproductive strategy either, so perhaps taking the antihistamines when necessary is the lesser of two evils.”