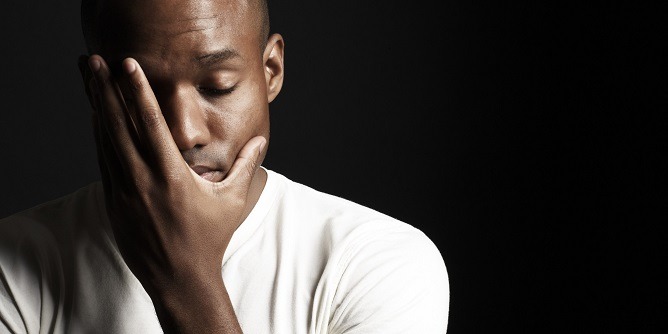 Nigeria and other countries of the world have continued to witness a sharp rise in male infertility. Unfortunately in some cases, their causes are not known.  A Professor of Clinical Chemistry and Molecular Diagnosis, College of Medicine, University of Lagos, CMUL, Prof Oluyemi Akinloye says several men could not achieve their desire to impregnate their female partners due to reasons beyond their control.

The Professor of  Clinical Chemistry and Molecular Diagnosis while presenting his Inaugural Lecture entitled: “The Nigerian Milieu and Genetic Diversity: The Case for Personalised Medicine”, said despite these multi factorial factors, male infertility in Nigeria has suffered significant neglect in reproductive health. Noting that too much attention was being paid to female infertility factors, than that of their male counterparts, he said:”In Nigeria, the male factor contribution to infertility is estimated to be about 54 per cent, based on semen analysis and globally, the male contribution to infertility among couples has been estimated to be about 33 per cent.”

Akinloye who accused the scientific and medical communities of paying more attention to female factors than that of their male counterpart, identified one of the factors that have contributed significantly to low sperm count and other abnormalities as exposure to heavy metals or toxic elements. “Two of such metals are cadmium and lead and they are in the Nigeria environment.

In Nigeria, the burning of fossil fuels such as coal or oil accounts for their gross contamination of food chain and environments, he stated. He affirmed that studies have shown that half of the cases of human male infertility of unknown causes may be attributable to various environmental and occupational exposures.

He maintained that environmental discharge of cadmium due to use of petroleum products in addition to exposure to cadmium via contaminated food or paper, cosmetic and herbal folk remedies put many Nigerians at high risk of cadmium.  “Cigarette smoking is also contributing significantly to Cadmium environmental pollution,” he added.

He further called for strict implementation of law prohibiting smoking in public places adding that unwilling exposure to second -hand smoke is high in Nigeria and high level of cadmium had been reported as the possible cause of azoospermia, (complete absence of sperm in the ejaculate) in smokers.

Continuing, he lamented the effect of lead on the reproductive health of the population, particularly pregnant women where it has been found to cause miscarriage, prematurity, low birth weight and problems with development during childhood. Akinloye said concentration of lead in blood is associated with a decrease in sperm count, sperm volume, sperm motility and morphological alterations.

On possible local remedies, he recounted that red palm oil on the other hand has showed promises in improving male infertility potential. Describing red oil as powerhouse of nutrition far more than nutrients in any dietary oil, he said studies have shown that palm oil improves reproductive capacity and vitamin A, which is known to play a part in reproduction through the synthesis of sex steroids.

He said in a study, it was reported that red oil improved the decreased sperm count and sperm motility observed in a seminal fluid of a lead treated rat.