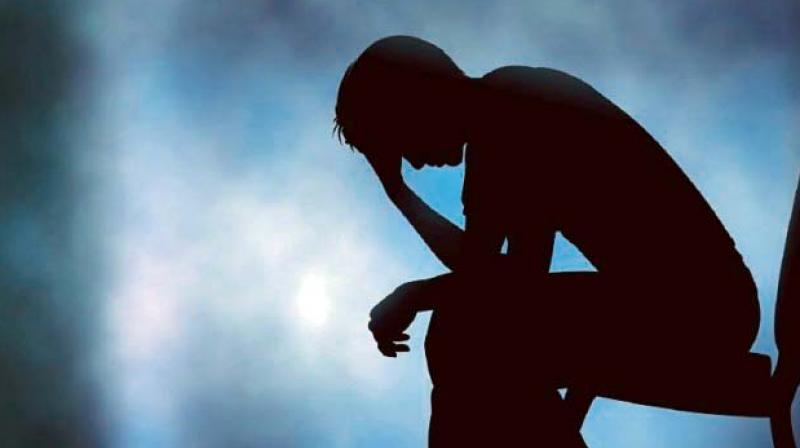 While it’s well known that women start to experience a decline in fertility in their thirties, scientists have found new evidence suggesting men also have a ‘biological clock‘ that limits their ability to reproduce as they get older.

A new study shows that in vitro fertilisation (IVF) delivery rates are affected by the age of the male partner, with successful IVF procedures becoming less likely as would-be fathers get older.

The research, led by reproductive biologist Laura Dodge from Harvard University, shows that when it comes to producing babies through IVF, it’s not just the age of the woman that matters, even though that may be the dominating factor affecting successful outcomes.

Dodge’s team analysed 15 years’ worth of IVF treatments conducted in Boston between 2000 and 2014, encompassing some 19,000 IVF cycles performed for almost 8,000 couples.

What they found is that as the males in the couples got older, the chances of live birth were reduced – but the effect was only apparent in couples where the woman wasn’t older than 40.

The cumulative live birth rate – measured from up to six cycles of IVF treatment – was lowest in couples where the female partner was aged 40–42, which wasn’t a surprise, given what we know about decreasing female fertility as women age.

In this band, where females were aged 40–42, the age of the male partner had no impact on birth rate, but in the younger female bands, cumulative live birth rates were found to decline as male partners grew older.

“Generally, we saw no significant decline in cumulative live birth when women had a male partner the same age or younger,” says Dodge.

“However, women aged 35–40 did significantly benefit from having a male partner who is under age 30, in that they see a nearly 30 percent relative improvement in cumulative incidence of live birth when compared to women whose partner is 30–35 – from 54 percent to 70 percent.”

And just as birth outcomes were more successful when older females paired with younger males, they stood a greater chances of failure when younger females attempted IVF with older males.

In the study, couples where the female partner was under 30 and the male was aged 40–42 had a cumulative birth rate of 46 percent, but if the male partner’s age was 30–35, this improved significantly to 73 percent.

“Where we see significant decreases in the cumulative incidence of live birth is among women with male partners in the older age bands,” says Dodge.

“For women age 30–35, having a partner who is older than they are is associated with approximately 11 percent relative decreases in cumulative incidence of live birth – from 70 percent to 64 percent – when compared to having a male partner within their same age band.”

As for why older males enjoy less success with IVF, the researchers aren’t entirely sure and intend to pursue the question further, but suggest it could be related to damaged sperm that affect fertility prospects as men get older.

While the effects reported here are significant, it’s worth pointing out that the study – which is being presented this week at the annual meeting of the European Society of Reproduction and Embryology in Switzerland – hasn’t yet been peer-reviewed by other scientists, so we should bear that in mind when considering the findings.

But in the meantime, researchers say these preliminary results could help would-be parents to consider the broader range of factors that may affect their family prospects – and which aren’t simply limited to how old the female partner is.

“The value of this is not only in counselling couples,” obstetrician Nick Macklon from the University of Southampton in the UK, who was not involved in the study, told Ian Sample at The Guardian.

“It may help women to encourage their male partners to get a move on. We know from a number of studies that one of the reasons why women are having babies later is because men are sometimes slow to support the idea. This reminds us that it takes two to tango and it’s not just down to the age of the woman.”