Older Women’s Infertility May Be Caused By A Protein Called Securin, Study Concludes 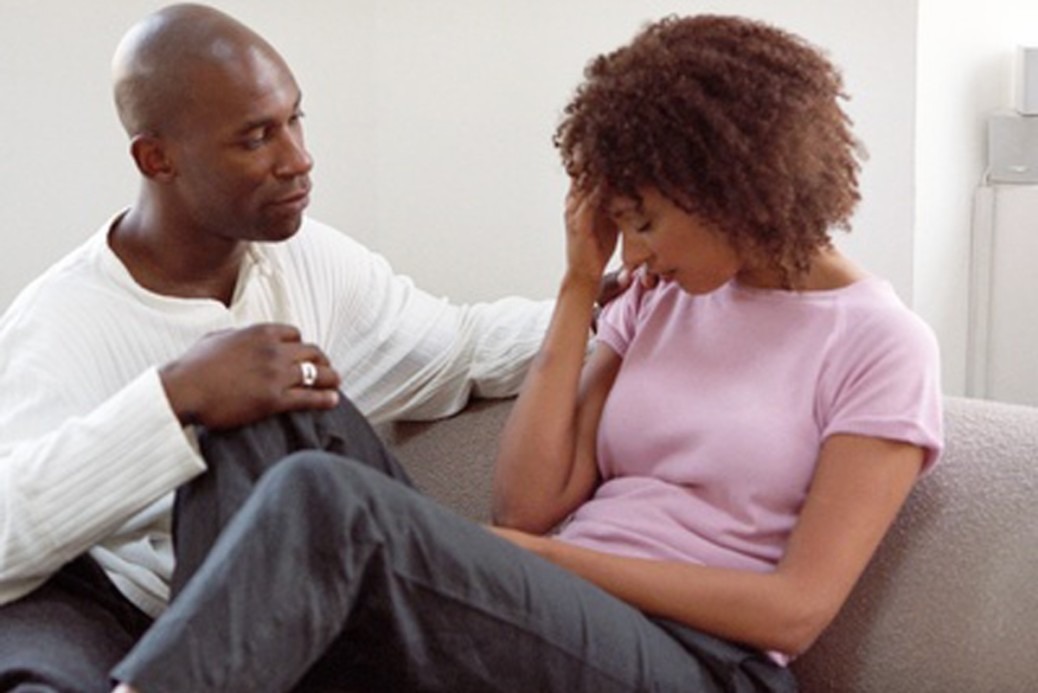 It’s well-known that as a woman ages, her fertility is affected, but it’s not fully understood why. Now, a team of researchers believe they’ve come one step closer to explaining why older women have a greater chance of miscarriage or having a baby with birth defects.

Once a woman is 35 years old, her fertility begins to quickly decline. After age 42, females have a five percent chance of having a baby without fertility treatment. As she continues to age, her eggs are also aging.

In a study, led by the Monash Biomedicine Discovery Institute and University College London, researchers studied mice and discovered a fault in how the eggs control the levels of a protein called securin. This fault can lead to an increased risk of problems in the fetus, including a higher chance of Down syndrome.

Before an egg ovulates, it undergoes two specialized types of cell division using securin. In older eggs, the researchers found there isn’t enough securin to ensure proper cell division during the second stage. Therefore, the eggs begin to fall apart, the researchers explain in their paper published in Nature Communications. Understanding how the eggs are affected is important for developing new treatments, especially because more women are waiting to have their first child, study author John Carroll said in a statement.

“Now that we have an idea of at least one of the causes of the increased incidence of chromosomal abnormalities and miscarriages in older women, we can attempt to find ways to prevent this from happening,” said Carroll.

The research team collaborated with Monash IVF, a fertility treatment technology group, to improve treatments and identify targets to better control the levels of securin.

“It is immensely challenging because any treatments need to be safe for the egg and subseqent embryo and would usually need to be applied while the egg is in the ovary,” said Carroll. “It may one day be possible to perform treatments in-vitro (in the laboratory) but human in-vitro egg maturation is not yet very successful.”

While age plays an important role in female fertility, there are other reasons the likelihood to conceive may be affected. According to Mayo Clinic, some medical issues that may cause female fertility problems include: endometriosis, conditions affecting the uterus, pelvic inflammatory disease, and excessive prolactin in the blood.